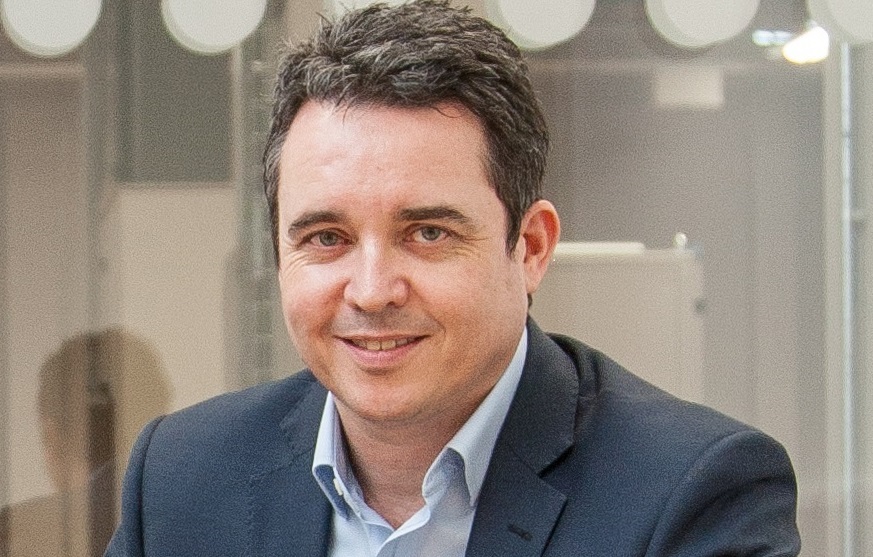 The Science and Technology Facilities Council (STFC) has announced today that business development expert, Paul Vernon, will take the helm as the new Executive Director of Business and Innovation. He will play a critical role in helping STFC shape and deliver a business and innovation strategy.  He will be based at STFC’s Daresbury Laboratory, at Sci-Tech Daresbury in the Liverpool City Region.

Welcoming Paul Vernon to the role Professor Mark Thomson, Particle physicist and Executive Chair of STFC, said: “Paul brings significant expertise to the role and is joining STFC from the University of Chester, where he was the CEO of Thornton Science Park in Cheshire and Senior Executive Director of Commercial Operations at the University.  We are delighted to be able to say that we are also welcoming back someone who has a significant amount of experience in our field and is a trusted and respected former colleague.”

Between 2002 and 2014 Paul Vernon worked for STFC and was responsible for spinning out five technology businesses, establishing business development activity and heading up campus development for the National Science and Innovation Campuses.

Paul Vernon, who will take up the post in coming weeks, said that he is looking forward to working closely with the business and innovation team at STFC to help develop the organisation: “It’s a challenging time for everyone involved in science and innovation in the UK right now but with this comes priorities and opportunities. I am looking forward to connecting with former colleagues and building new relationships at STFC, as I take overall responsibility for the provision of high-calibre professional services to departments. One of my areas of focus will be developing and exploiting commercial relationships and business opportunities. I will also be working to support collaborative ventures and programmes with partner organisations, such as universities.“

As a member of the Executive Board, Paul will also help to shape STFC’s overall future priorities and plans. 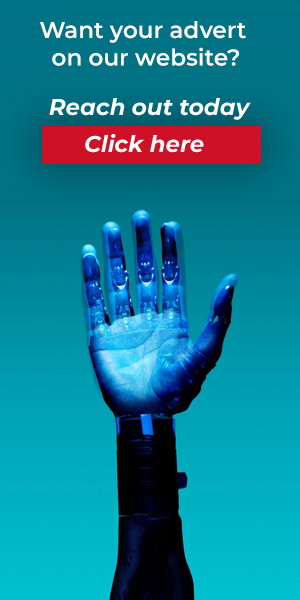