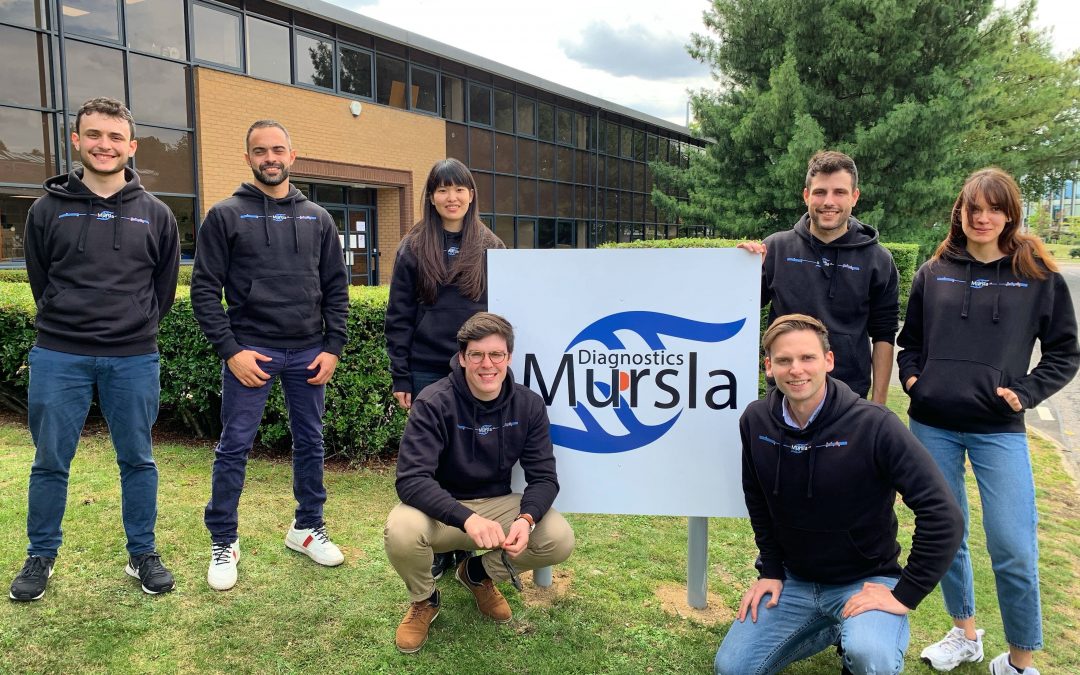 Mursla, a liquid biopsy company based at Cambridge Science Park, has raised £410K from the UK Government’s Future Fund and existing investors. In addition, the organisation has secured a £40K COVID-19 grant from the Cambridgeshire Capital Grant Scheme.

The funding will enable Mursla to finalise its work on its novel exosome-based liquid biopsy platform, ExoPhenoTM, with the aim of demonstrating how the platform can detect cancer signatures in plasma from solid tumours via exosomes.

Exosomes are heterogeneous vesicles naturally released by all cells during their lives, especially tumour cells, and usually carry biologically active molecules that can deliver their messages to local or distant targets.

A cancer liquid biopsy is a test undertaken on a blood sample to look for tumour information, including from nucleic acids or proteins, that is circulating in the blood. Much less invasive and heterogeneous than traditional biopsies, which require local anesthesia and often cause discomfort to the patient, this simple blood draw could routinely offer life-saving early cancer detection or help monitor tumours during and after treatments.

The liquid biopsy space has seen tremendous progress over the last five years, as evidenced by the first FDA approval for cancer liquid biopsy via nucleic acid sequencing as a companion diagnostic in August this year. However, due to its lack of sensitivity, this route failed to demonstrate game-changing early cancer detection. Mursla’s novel approach could provide the solution to this problem.

Mursla has also recently relocated from its roots at the Cavendish Laboratory at the University of Cambridge to its own laboratory and office space at the Cambridge Science Park.

Pierre Arsène, Founder & CEO, Mursla commented: “The additional funding is a mark of confidence in our strategy from both the UK government and our existing investors in this currently challenging environment. It has allowed us to make up for lost time during lockdown and expedited our move to fully equipped lab space at Cambridge Science Park, which has been an extremely positive step forward.

“Our next goal is to find VC partners to help us scale our assays and validate our own exosome-based biomarker panel for liver cancer detection.”

As Mursla approaches significant milestones in the development of its platform, the company aims to raise its Series-A by the end of this year. 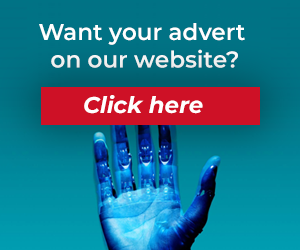