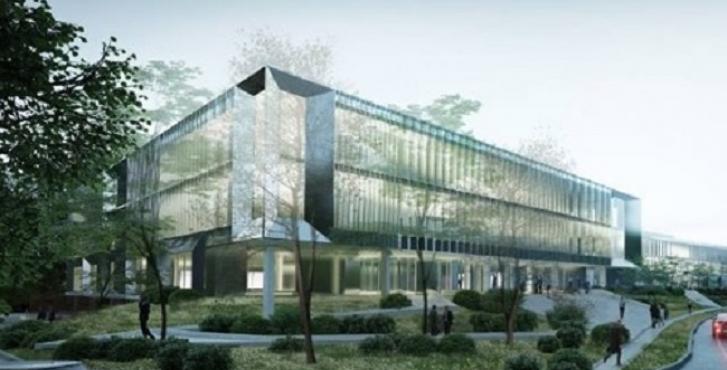 A joint venture has been agreed between Cambridge Science Park (UK) and TusPark (China).

The agreement includes jointly building a state of the art Biohub facility at Cambridge Science Park which will provide labs and offices for early stage biotech and medtech companies as well as grow-on space for more established businesses.

It will be complementary to Cambridge’s Bradfield Centre which recently opened its doors with a mission to foster growth and collaboration in the region’s expanding technology cluster. The Centre supports early stage technology companies and entrepreneurs with communal office space, mentoring and guidance, and on-site access to business angels. Together the Biohub and the Bradfield Centre will increase the proportion of early stage companies, while the availability of larger units will facilitate both tech and biotech scale-ups as they grow.

Cambridge Science Park is owned by Trinity College, and the new venture marks an important phase of renewal investment in the oldest part of the Park. The Cambridge Science Park investment will be followed in due course by deeper academic collaboration between Trinity College and Tsinghua University in Beijing, the university out of which TusPark grew through parent company TusHoldings.

Cambridge Science Park extends to some 150 acres, has circa 1.7 million sqft of high technology and laboratory buildings, is home to some 85 companies and provides the workplace for 6,500 people while TusPark is the largest owner and operator of Science Parks and incubation facilities in China.

Any cookies that may not be particularly necessary for the website to function and is used specifically to collect user personal data via analytics, ads, other embedded contents are termed as non-necessary cookies. It is mandatory to procure user consent prior to running these cookies on your website.